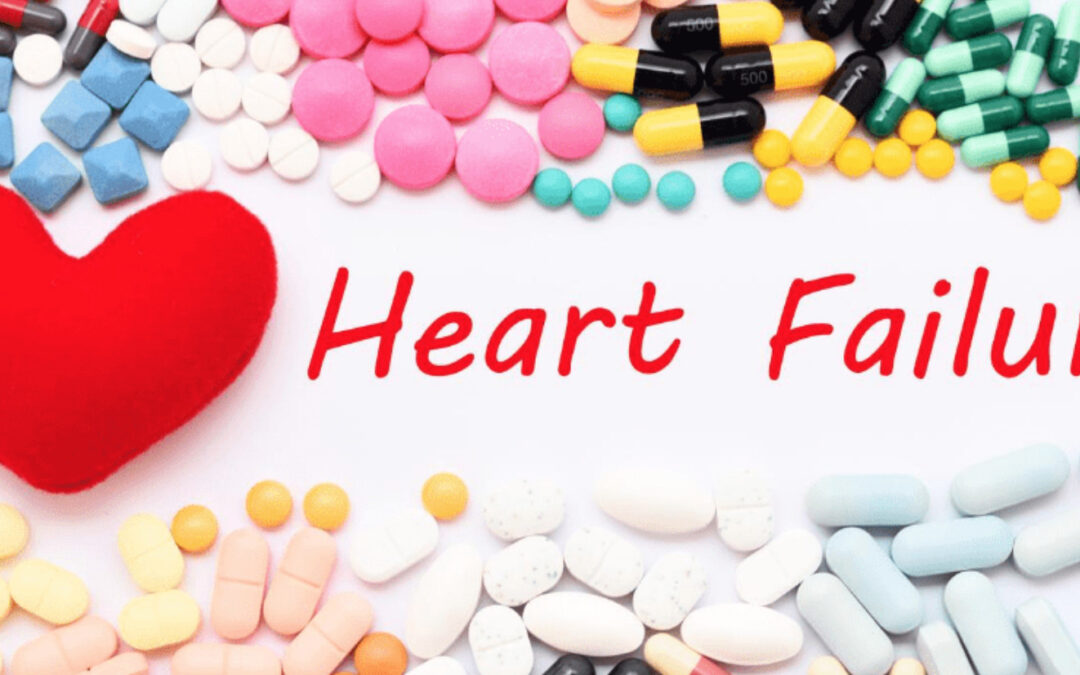 Women taking beta blockers for hypertension with no prior history of cardiovascular disease (CVD) have a nearly 5% higher risk for heart failure than men when they present to hospital with acute coronary syndrome, according to new research published today in Hypertension, an American Heart Association journal.

Beta blockers are medications that reduce high blood pressure and are prescribed for adults with hypertension, a leading cause of CVD. In this study, researchers analyzed the effects of beta blockers on men and women with hypertension and no history of CVD after presenting with acute coronary syndromes. Following incidence of heart failure was recorded to determine if the medication caused different outcomes depending on biological differences.

“Past research on the effects of beta blockers included a majority of participants who were men, so we sought to examine how sex/gender plays a role in the patient outcomes,” said Raffaele Bugiardini, M.D., professor of cardiology at the University of Bologna and lead author of the study. “Women are historically underrepresented in most clinical studies on hypertension. It’s important to include an equal split of male and female patients in future research, which could shed light on disparities and actionable treatments.”

The study analyzed information from the International Survey of Acute Coronary Syndromes (ISACS) Archives, the ISACS-TC and the EMMACE-3X clinical registries from October 2010 to July 2018. The research included data from 13,764 adults in 12 European countries who had hypertension and no prior history of cardiovascular disease. Patients were classified by sex/gender and then separated into two groups: those taking beta blockers and those who were not.

Researchers found that among the participants taking beta blockers:

“What we found presents a solid case for re-examination of the use of beta blocker therapy for women with hypertension. For women who have no history of cardiovascular disease and only hypertension, we think it is incredibly important for them to regulate their blood pressure through diet and exercise,” Bugiardini noted. “It’s possible that the increased risk of heart failure for women is due to an interaction between hormone replacement therapy and beta blockers, though this information was not collected or tested in our study. This and other potential factors need to be investigated in more depth.”

Researchers noted some limitations. Since the study was observational, results may have some variance and additional data is needed for confirmation. However, a randomized controlled trial of beta-blocker therapy in patients with hypertension may not be considered ethical since it would be designed to confirm risk and not benefit. The study did not include, nor have information for, the length of time patients used a previous treatment or dosing of beta blockers.